Wendy Solomon has been a recitalist in Canada, the United States and Europe.  In 1990, she won the Atlanta Young Artist Competition and in 1992 the Toronto Heliconian Young Artist of the Year. These awards allowed her to receive a recipient and gives shows.

She is not only the featured cellist in Bowfire but also a noted arranger.  She plays in many genres; from Baroque to Broadway or even Rock ‘n Roll and enjoys to play the variety style as well. Moreover, she has recorded for film and television and for solo artists.

Wendy was the featured soloist on Natalie McMaster’s ‘Live in Cape Breton’ DVD. Wendy has also acted as co-producer on several recordings. She is a founding member and composer/arranger for LUSH cellos. In addition, she will soon release a CD highlighting her talents as and arranger in a cello quartet.

A passionate cello player and teacher

Wendy received her Master’s Degree in Performance at Rutgers University. Having studied with Bernard Greenhouse and William Pleeth, Wendy has played with numerous orchestras. When travelling in China, Wendy Solomon found that many instruments that were available for rental were so poorly set up as to be unplayable.

She also found a lack of knowledge in many instrument stores about how to set up the western instruments properly. So that she decided to give the course about the cello instrument care and repair section. Wendy Solomon tried to include many easy fixes to help the students with their instruments without having to find an expert.

In this introduction to the cello, Wendy Solomon makes you discover all the main elements to know about this beautiful instrument.

Wendy Solomon helps you caring and maintaining your cello. 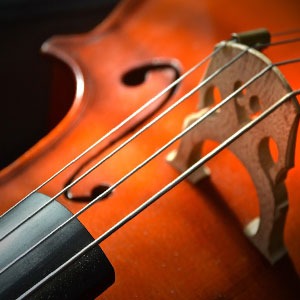 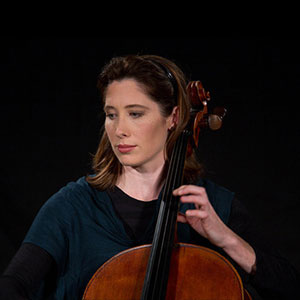 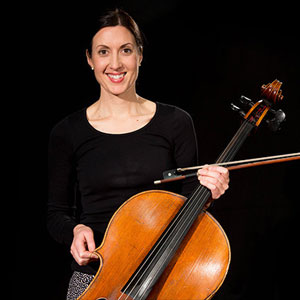