Tang Junqiao is one of the most influential flute players and educators in China. She is a leading figure in Chinese music.

She graduated from Shanghai Conservatory of Music. In 2000, she performed on the soundtrack of Crouching Tiger, Hidden Dragon. This movie had a great success you and its music won multiple awards. Therefore, she had the opportunity to play worldwide for several years and was invited to play for major world leaders during State Visits to China.

Tang Junqiao is a teacher of Shanghai Conservatory of Music and Master teacher of Bamboo Flute.

Thanks to a worldwide cooperation between imusic-school and iartschool, Tang Junqiao is now your intructor at imusic-school. She will teach you how to play the bamboo flute!

The Chinese Bamboo Flute, also named Dizi, is a very popular Chinese Instrument. Let Tang Junqiao give you a course about Dizi! 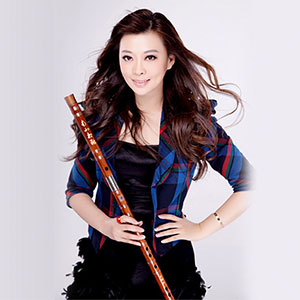 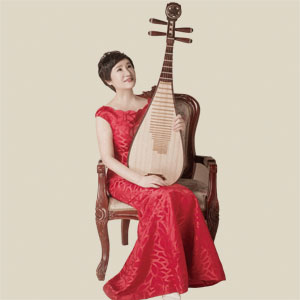 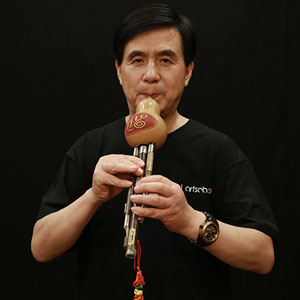